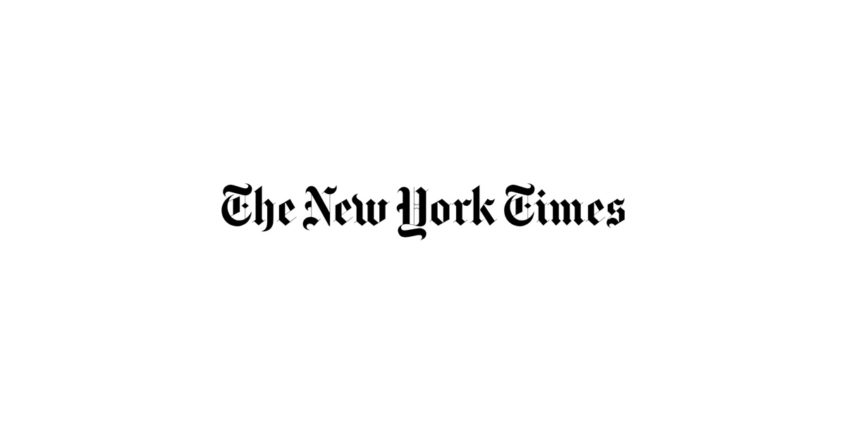 The black woman saw him whenever she thumbed through her newspapers or switched on the television: the tall white man with thick glasses.

He was Eugene de Kock, a former colonel in the South African police force, who led a counterterrorism unit that tortured and killed black activists during the apartheid years. He confessed to more than 100 acts of torture and murder, and his men called him Prime Evil.

She was Pumla Gobodo-Madikizela, a black psychologist appointed to South Africa’s Truth and Reconciliation Commission, which was created to expose the crimes committed during white rule. She had watched apartheid shatter the lives of black people, so she understood when they called him a monster.

But when she looked into his eyes as he testified she thought she saw something else: remorse. And that was how she ended up driving to Pretoria Central Prison one day in 1997 to meet Mr. de Kock, one of the country’s most notorious inmates.

This website uses cookies to improve your experience while you navigate through the website. Out of these, the cookies that are categorized as necessary are stored on your browser as they are essential for the working of basic functionalities of the website. We also use third-party cookies that help us analyze and understand how you use this website. These cookies will be stored in your browser only with your consent. You also have the option to opt-out of these cookies. But opting out of some of these cookies may affect your browsing experience.
Necessary Always Enabled
Necessary cookies are absolutely essential for the website to function properly. These cookies ensure basic functionalities and security features of the website, anonymously.
Functional
Functional cookies help to perform certain functionalities like sharing the content of the website on social media platforms, collect feedbacks, and other third-party features.
Performance
Performance cookies are used to understand and analyze the key performance indexes of the website which helps in delivering a better user experience for the visitors.
Analytics
Analytical cookies are used to understand how visitors interact with the website. These cookies help provide information on metrics the number of visitors, bounce rate, traffic source, etc.
Advertisement
Advertisement cookies are used to provide visitors with relevant ads and marketing campaigns. These cookies track visitors across websites and collect information to provide customized ads.
Others
Other uncategorized cookies are those that are being analyzed and have not been classified into a category as yet.
SAVE & ACCEPT