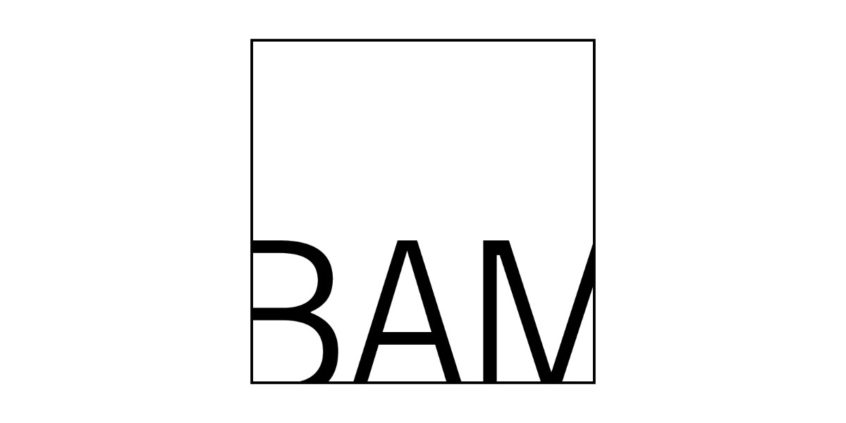 The play begins at a conference in South Africa where Pumla Gobodo-Madikizela is addressing an unseen audience. As we see her slide presentation, featuring photographs of Auschwitz, the massacre in Rwanda, and Abu Ghraib, she describes how her views on evil and the possibilities of forgiveness were shaped by her prison interviews with Eugene de Kock, whose horrible acts during the apartheid era earned him the nickname “Prime Evil.” Although Pumla will occasionally address the audience directly at a few points in the play, the rest of the action consists of flashbacks to those interviews. The first interview, which occurred in 1997, begins with some awkward formalities. Here, Pumla expresses her discomfort in calling him “Eugene”; she tells him that this is because she has determined to not cross the line by allowing any emotional connection between them. Amused, de Kock compares the setting to the scene in The Silence of the Lambs where FBI agent Starling first meets Dr. Hannibal Lecter. de Kock tells her that unlike the serial killer in the film, he must not be simply dismissed as a monster; if he is merely human, other humans must account for his actions.

This website uses cookies to improve your experience while you navigate through the website. Out of these, the cookies that are categorized as necessary are stored on your browser as they are essential for the working of basic functionalities of the website. We also use third-party cookies that help us analyze and understand how you use this website. These cookies will be stored in your browser only with your consent. You also have the option to opt-out of these cookies. But opting out of some of these cookies may affect your browsing experience.
Necessary Always Enabled
Necessary cookies are absolutely essential for the website to function properly. These cookies ensure basic functionalities and security features of the website, anonymously.
Functional
Functional cookies help to perform certain functionalities like sharing the content of the website on social media platforms, collect feedbacks, and other third-party features.
Performance
Performance cookies are used to understand and analyze the key performance indexes of the website which helps in delivering a better user experience for the visitors.
Analytics
Analytical cookies are used to understand how visitors interact with the website. These cookies help provide information on metrics the number of visitors, bounce rate, traffic source, etc.
Advertisement
Advertisement cookies are used to provide visitors with relevant ads and marketing campaigns. These cookies track visitors across websites and collect information to provide customized ads.
Others
Other uncategorized cookies are those that are being analyzed and have not been classified into a category as yet.
SAVE & ACCEPT